Take a look at some of our student's recent math projects.
They took a small picture of a cartoon and enlarged it using a scale. 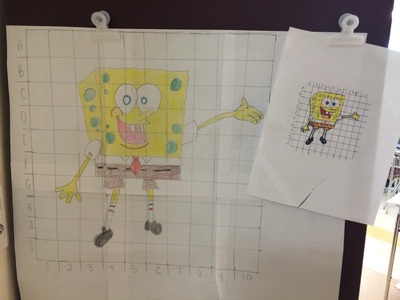 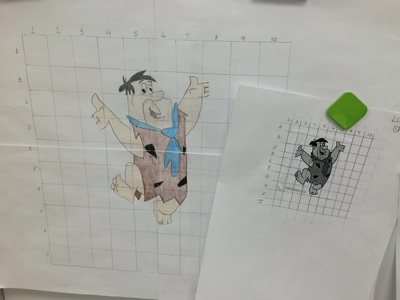 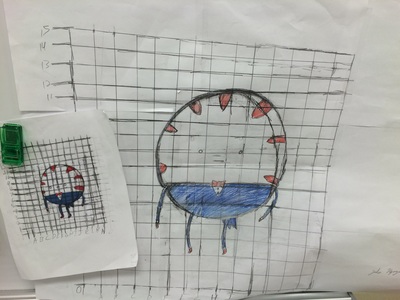 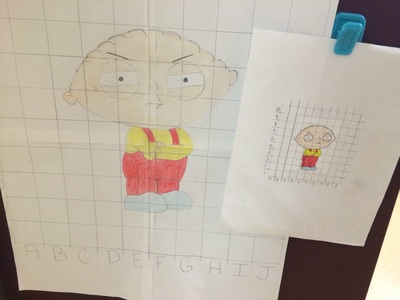 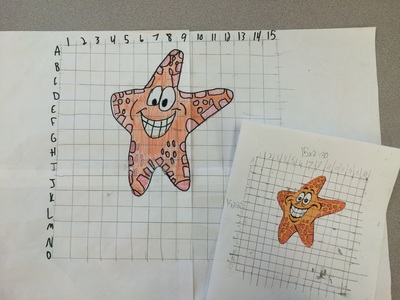 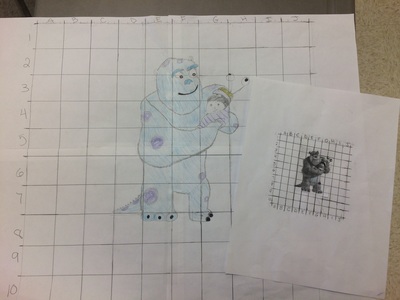 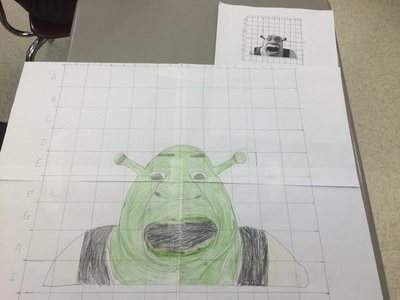 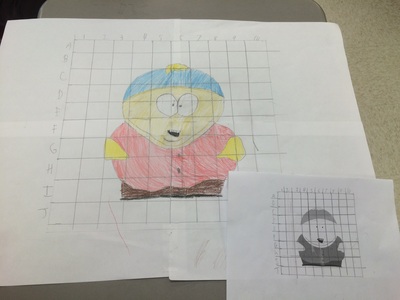 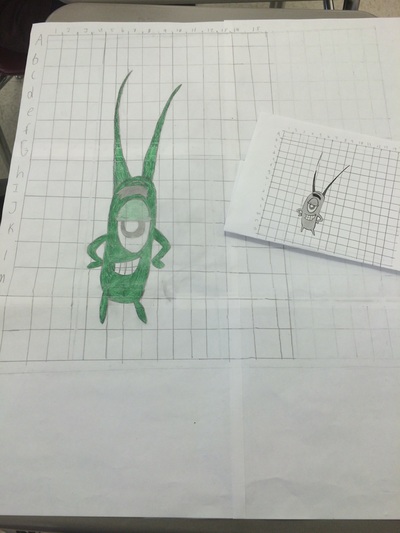 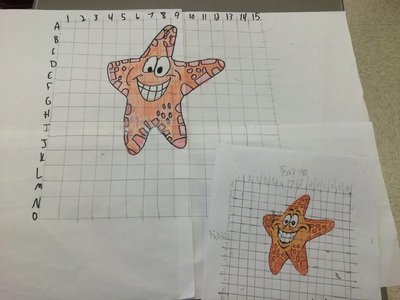 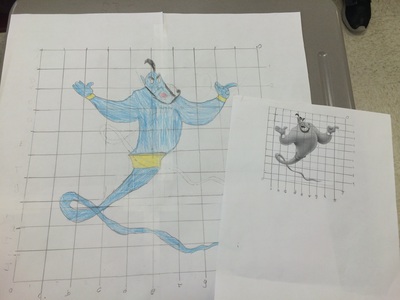 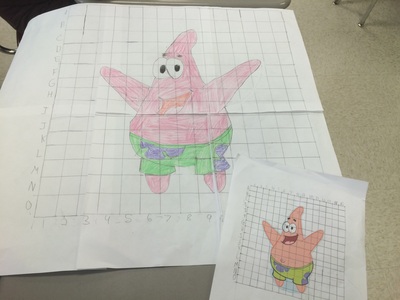 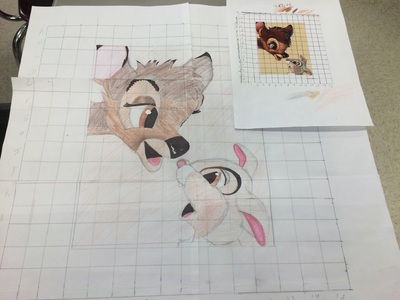 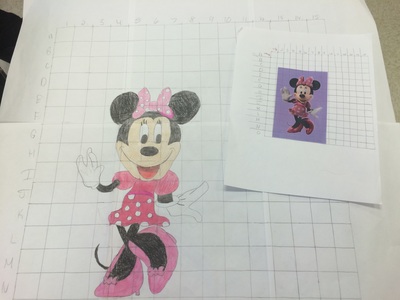 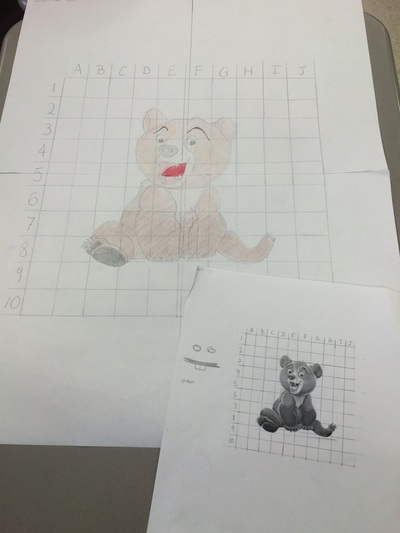